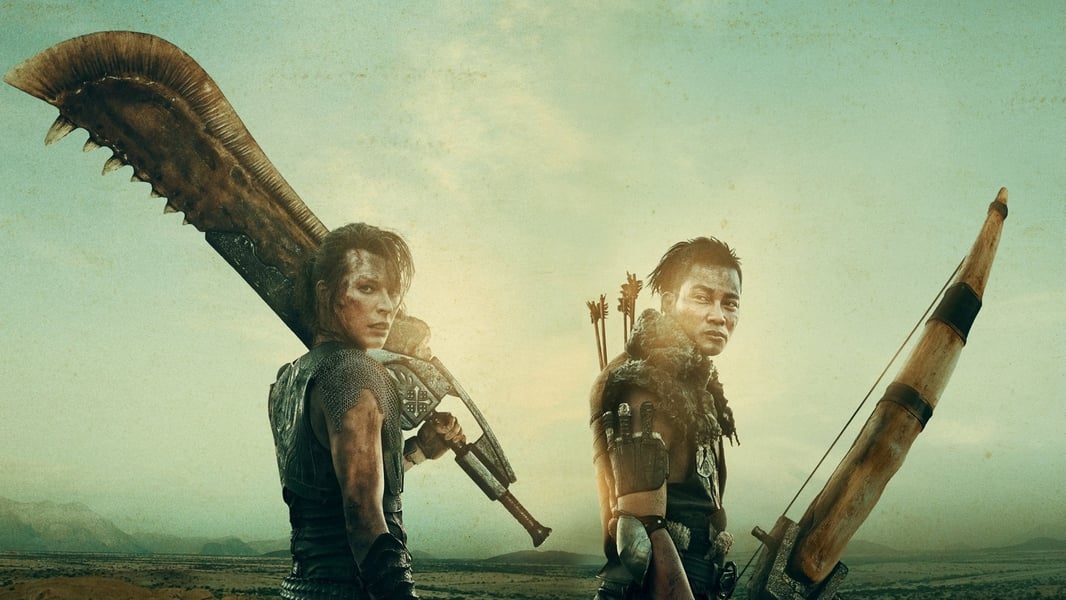 Paul W. S. Anderson is a name that many games have learned to fear in the movie industry. Sure, his movies might not be as ridiculous as those made by Uwe Boll, but Anderson has the reputation of “modifying” the stories of his movies based on video games. That said, his Resident Evil series saw great popularity among movie audiences, and Silent Hill isn’t even half bad for a game movie.

When Anderson announced that his next video game film project was going to be based on Monster Hunters, fans were worried. After all, Anderson’s track record had been more misses than hits lately, so any number of things could go wrong with this movie. And then, COVID-19 attacked.

Monster Hunter was one of the many movies who suffered delays due to the pandemic, but its story doesn’t end there, as it might well be the very last movie of the year. Let’s take a look at what Monster Hunter is and why this movie might still have a chance with fans.

Monster Hunter The Movie: What is it and why make a movie about it?

Capcom is one of video gaming most well-known names, having produced games such as Mega Man, Street Fighter, and Resident Evil. Monster Hunter used to be one of their most niche series, until very recently when its popularity exploded in the west.

In Monster Hunter, players control “Hunters” that protect their villages from massive creatures. The game’s epic battles and focus on teamwork have made it pretty popular with dedicated players, who also enjoy the detailed biology of the monsters.

Paul W. S. Anderson has a history with Capcom, having worked in Resident Evil previously. Seeing that Monster Hunter’s popularity is at an all-time high, it should come as no surprise that he decided to focus his attention on the series for his next film. The simple-yet-effective plots present in Monster Hunter games also make them the perfect candidates for big, loud blockbuster movies.

Is the movie going to be faithful to the games?

In Anderson’s own words, yes, the movie will be one of its most faithful adaptations of a video game franchise. To ensure that the movie remains canon to the games, he worked closely with Capcom’s Kaname Fujioka, director of the main Monster Hunter series of games.

Anderson says that the film’s plot will occur immediately after the events of Monster Hunter World, but before Monster Hunter World: Iceborne. It’ll be interesting to see Anderson working so close with Capcom, as his Resident Evil series was never considered canon by the games.

Another element that Anderson’s team had to get just right for the movie was the monsters’ design. Designing the weapons and armor of the hunters was easy enough, but the monsters proved to be a little trickier. That’s where Fujioka became a vital part of the project, offering his insight into the monsters’ ecology and movements.

The movie was pushed back to an April 2021 release date after the pandemic forced virtually every cinema to close. Sony surprised everyone when they announced that the movie would release this very same year, with a December 30th release date planned.

This December release date doesn’t sound too farfetched when we consider that Anderson said back in August that the movie was “a 100% complete.” Let’s just hope that the release date being so close to January doesn’t mean that the studio believes the film is doomed to fail. Like almost every other Paul W. S. Anderson movie, Monster Hunter stars Milla Jovovich and an array of CGI creatures.