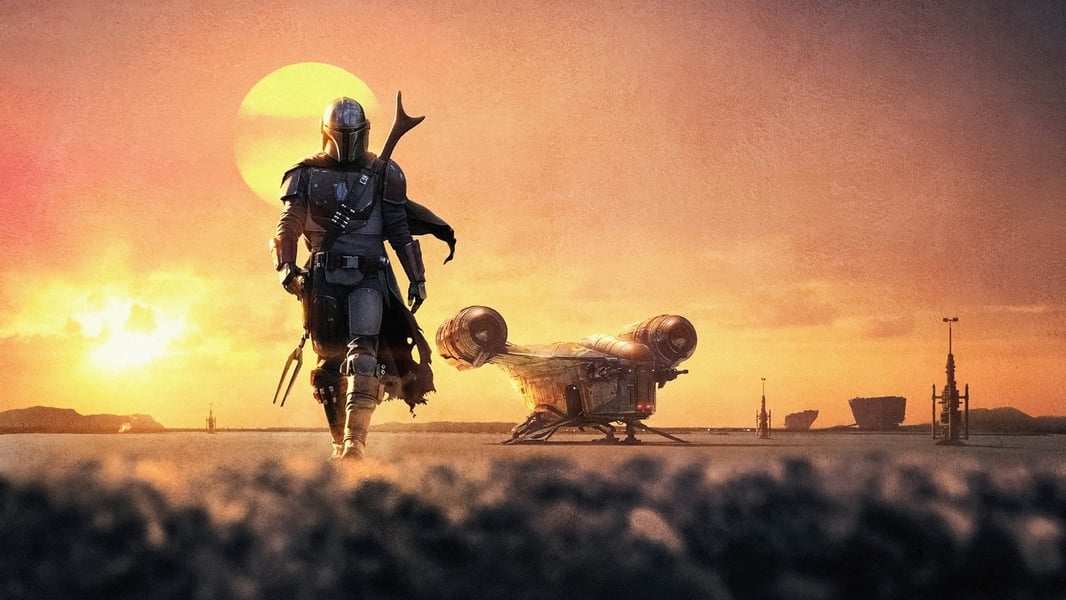 If you ask any Star Wars fan what’s the best piece of Star Wars related media to come out in the past years, there’s a high chance they’ll say The Mandalorian. This Disney+ exclusive series has proven to be an excellent return to form for Star Wars, especially after the last three entries proved to be so divisive among fans.

The Mandalorian stars Game of Throne’s Pedro Pascal as Dyn Jarren, a gruff Mandalorian bounty hunter. His days of hunting the scum of the galaxy come to an end when he meets “The Child,” an infant belonging to the same race as Master Yoda. Since then, he fights to protect the Child from those who wish to harness his powers for evil purposes.

As soon as the first season of The Mandalorian was over, Disney already knew that the show was a hit. They immediately commissioned a second season of the show that’s set to release on October 30th.

Pedro Pascal returns as the Mandalorian (better known as Mando). In the final moments of the first season, we took a look at the Mandalorian’s face. While fans were worried that this meant that the Mandalorian might be ditching his cool helmet, the trailer confirmed that he still wears it just as much in the shows’ second season.

By the end of the show’s first season, Mando and the Child escape from Moff Gideon, leader of a group of Empire remnants. To make things worse, Gideon now wields the Darksaber, an ancient Jedi weapon of unspeakable power.

Gideon returns for the second season, played by the great Giancarlo Esposito. It seems that casting Esposito as the bad guy of your show’s in vogue ever since Breaking Bad, but it’s for a good reason. Esposito breathes new life into Star Wars’ villains, as his imposing persona and deceptively calm behavior turn him into the perfect villain.

Also coming back is Gina Carano as Cara Dune. Cara met Mando shortly in the show’s fourth episode, where they quickly became comrades in arms. Also making its return is Bill Burr as Mayfeld, a former Imperial sharpshooter who now works as a mercenary.

Series creator Jon Favreau has said that he intends on expanding the series’ universe with this second season. As such, we can expect to see some new faces joining the cast, even though the studio has been secretive of them.

One of the new actors joining the cast is Temuera Morrison, whom fans might remember for playing Jango Fett and the Stormtroopers in the prequels. Timothy Oliphant and Michael Biehn are also joining the cast, but their roles are yet to be revealed. Katee Sackhoff will also come into the show, as Bo-Katan Kryze, a character from the Clone Wars animated series. 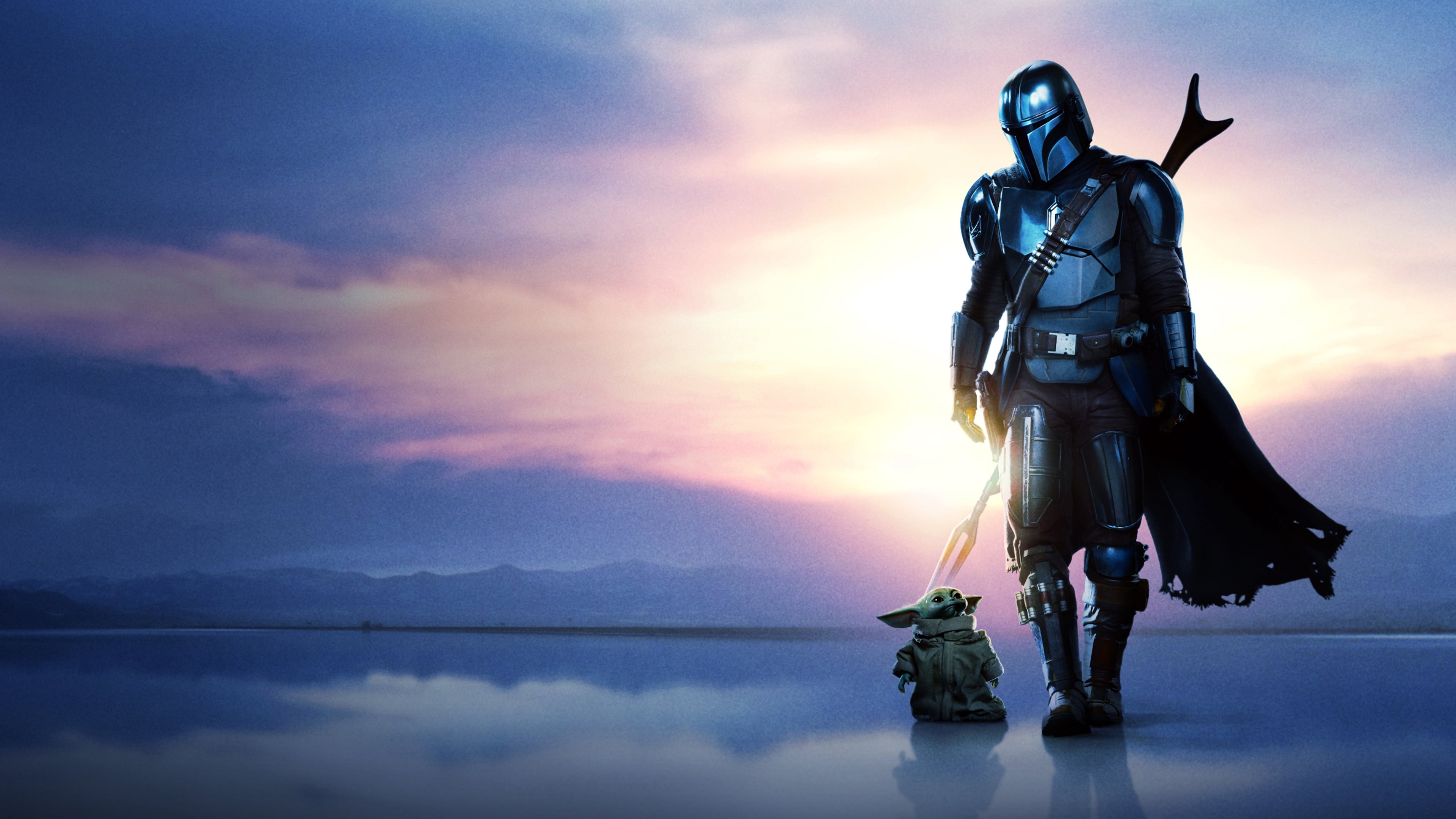 What’s next for The Mandalorian?

The Mandalorian’s second season isn’t even out yet, but Jon Favreau has already confirmed that he’s been writing the show’s third season. As we’ve mentioned before, Favreau intends on expanding the series’ universe, in a manner similar to Game of Thrones. We can expect to see more locations in the show’s second season than the ones we’ve seen before.

It’s also clear that The Mandalorian aims to merge Star Wars animated universe with live-action projects. That’s the reason why so many characters and plot elements (like the Darksaber) are present in the second season.

The Mandalorian season 2 will debut on October 30th exclusively on Disney+. The season will be eight episodes long, just like before. If you just can’t get enough of this western-inspired Star Wars adventure, be sure to check out the show’s new season!