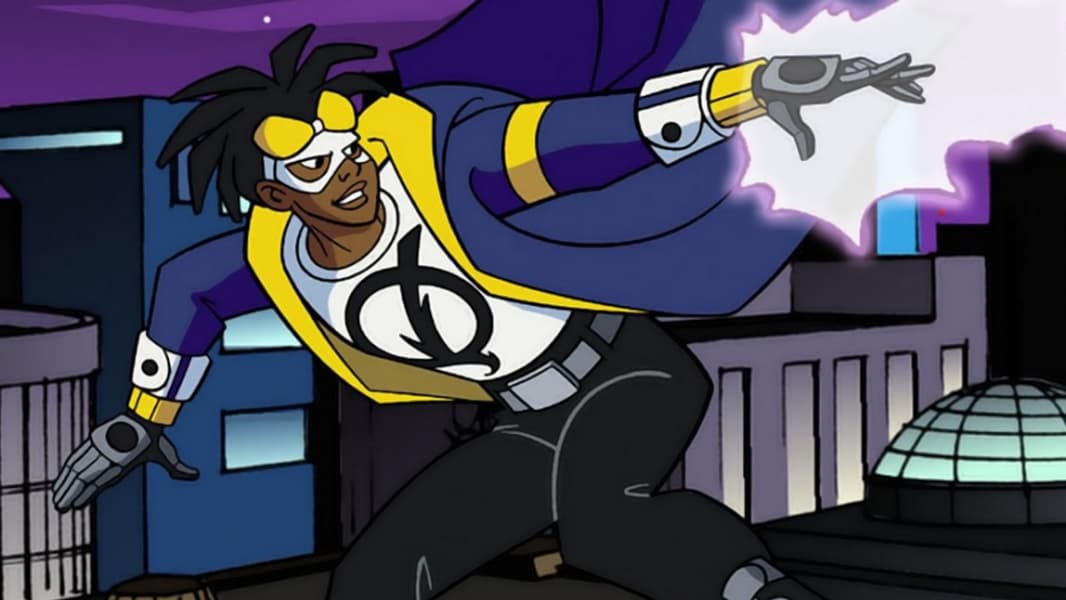 Back in August, DC announced that one of their next superhero films was going to be a live-action adaptation of Static Shock. The news brought great joy to the fans, who had been waiting for a new incarnation of the character since the 2000 animated show.

Static is one of the most popular superheroes created in the 90s, and he garnered a sizeable following thanks to his animated series. Unlike the rest of the comic characters of the era (who developed an “edgy” attitude,) Static’s mission was to give more representation to minorities in comic books.

Considering the popularity of the character, it’s almost baffling that a live-action adaptation was never considered; until now. Let’s take a look at the history of the character to see why Static Shock has all the makings of a great DC movie.

Who or what is Static Shock?

Born in the cultural melting pot of the 90s, Static was a comic designed to appeal to minorities that felt underrepresented in comics. Milestone Media, a subsidiary of DC, decided to create their own hero to combat this situation, and thus Static was born.

Static, AKA Virgil Hawkins, is a mutant with the ability to control electromagnetic fields. Unlike the Marvel mutants, Virgil got his powers when he got caught in the middle of a gang war. When the comic was first released, the US was just leaving the chaos of the LA riots of 92 behind, so this could be considered a poignant critique of the gang violence of the era.

Seeing the comic’s popularity, DC decided that Static was going to join their list of animated superheroes. Static Shock is a 2000’s animated series that retells the story of Static in a more kid-friendly way. Even after the adjustments, the overall character is pretty much intact from its original version, and some fans even consider the animated show as the superior Static.

The animated show ran for four seasons until it was canceled in 2004, after 52 episodes. Even then, the hero made some appearances in other Warner Bros. animated shows, like the Teen Titans and Justice League Unlimited. 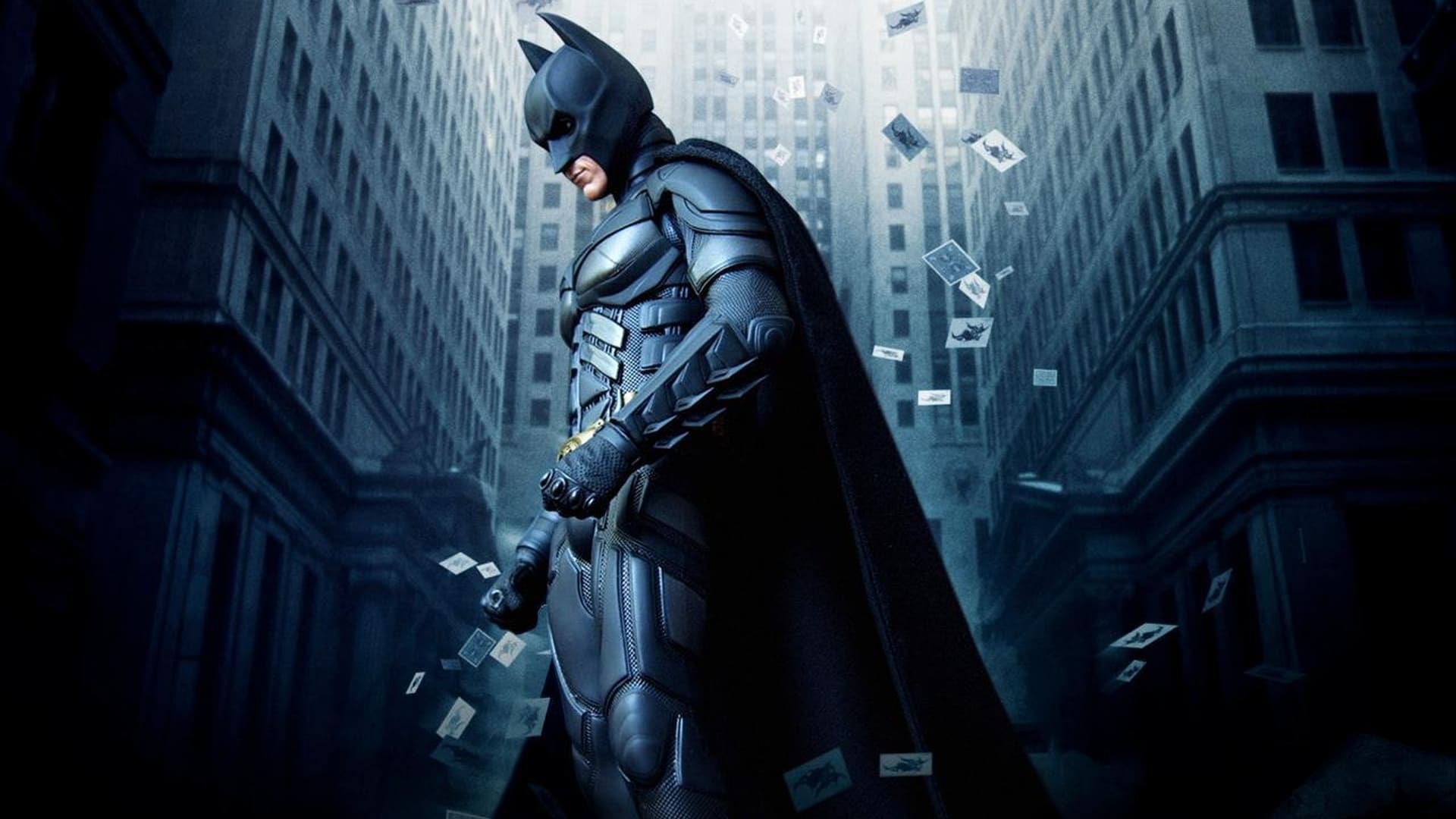 Everything we know about the movie so far

At 2020’s DC FanDome, the company surprised fans by announcing that a Static Shock movie was in the works. Reginald Hudlin, producer of Django Unchained, made the announcement and revealed that he was involved in the film.

So far, information about Static Shock has been scarce. The problems caused by the COVID-19 pandemic have undoubtedly impacted the process of developing these high-profile DC projects. Just recently, we learned that the filming of the upcoming Batman movie was delayed because Robert Pattinson caught the disease, so it’s no surprise that producers are taking a “better safe than sorry” approach.

We do know the identity of one of the producers of the movie, though: Michael B. Jordan. The actor plans to co-produce the film through his company, Outlier Society. Jordan isn’t a stranger to the superhero genre, having played the villain in the acclaimed Black Panther.

Apparently, Michael B. Jordan plans to bring a new superhero universe to life with the help of Outlier Society. He intends to build a diverse cast of characters to give representation to the lesser represented groups of society. This goal, in itself, seems like a tribute to what the original Static comic stood for.