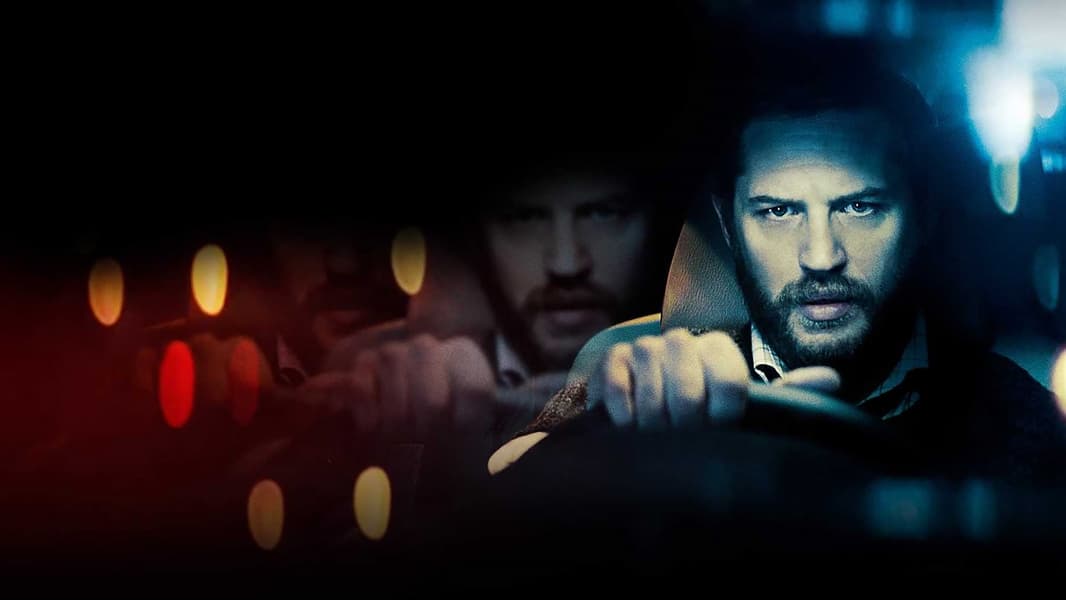 Daniel Craig is celebrating his departure as James Bond this year with the 25th Bond adventure "No Time to Die". A successor has not yet been officially announced.

However, there are already some speculations about the successor to James Bond.

Many different candidates would probably be a very good successor to Daniel Craig and could well represent the British top agent. The most promising candidates that have been mentioned include the names of Tom Hiddleston, Tom Hardy, Richard Madden, Idris Elba, Sam Heughan, and even two women like Tilda Swinton and Charlize Theron.

The most promising name: Tom Hardy

Even before the release of the new James Bond, which will only be released in the cinemas 5 years after the last film "Spectre", there is wild speculation about who will send Daniel Craig into retirement. The film journalist Emre Kaya claims in his blog "The Vulcan Reporter" that he has proven that Tom Hardy will be the new James Bond after Daniel Craig. But the journalist does not provide proof for this. And thereby ignites a lively discussion in the social networks.

Others believe that Tom Hardy is too well-known, and his character is too strong to do justice to the succession. Daniel Craig, who proclaimed the new James Bond in 2005, was not so well known to the public and felt that he might be too inconspicuous and reserved for the character James Bond. Until Daniel Craig in "Casino Royale" inspired the public. Perhaps Tom Hardy's strong appearance would overstate the James Bond brand, which is actually very smooth and quietly full.

Tom Hardy has taken on many different roles in the last few years and has shown a lot of acting ability. From playing the villain in "The Dark Knight Rises" as Bane or rolling in not so action-packed roles as in "Locke". Since we have already seen Tom Hardy in many different roles, we also trust him to play James Bond.

Fans have already created his trailer in 2016 in which Tom Hardy can be seen as James Bond.

"No Time to Die" in the cinemas from November

Apart from all rumors, you can still enjoy the postponed James Bond movie "No Time to Die" in November without Tom Hardy but with Daniel Craig. Probably the official announcement of who will be the new 007 will be made at the theatrical release, in order to promote the current Bond.