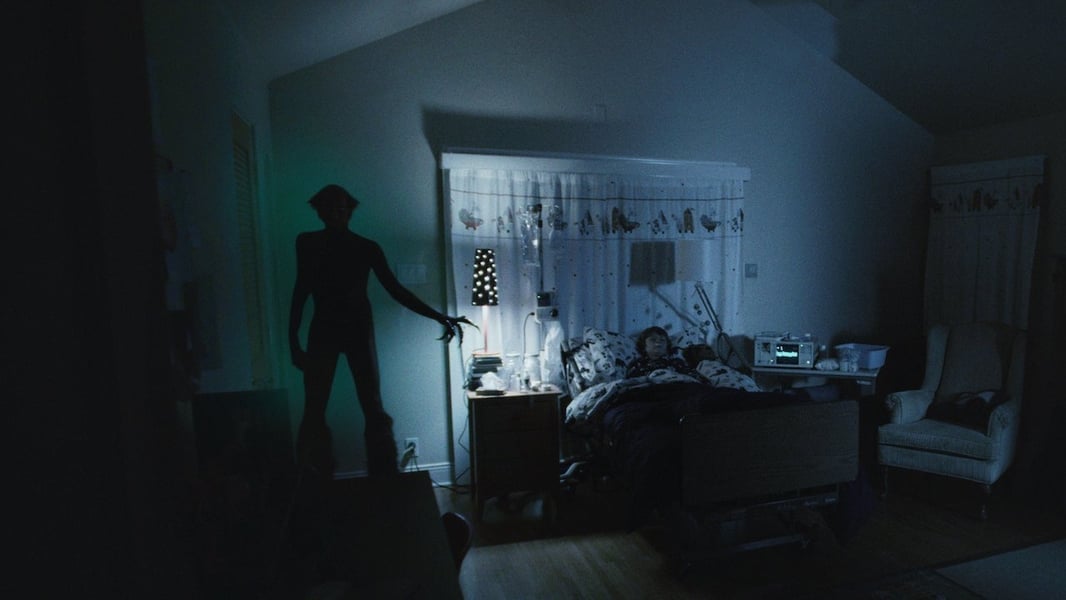 Being a fan of horror movies can be difficult. While there are some masterpieces here and there, the majority of horror movies released are cheap thrills designed to function on the lowest budget possible. This isn’t a new trend: ever since Friday the 13th changed the game with its summer releases, horror has been relegated to a lower tier in cinema.

Enter A24, an independent entertainment company that has changed the rules of the game for indy movies since it began working in 2012. A24 films are generally well-regarded pieces made on low budgets that shock and awe audiences with their outstanding quality. The studio has worked with some horror movies that are considered some of the best in the last decade.

On the other hand, we have Blumhouse, a production company that’s been around the year 2000, but has seen a renaissance of sorts in the last decade. Their approach to horror is a little campier than A24’s, but they’re responsible for some iconic and thought-provoking horror movies.

One thing is for sure: despite their differences, these two studios have changed the horror movie genre for good. Thanks to their films, new talents have emerged in the filmmaking industry, creating a myriad of great movies for the ages.

Thanks to their indy roots, A24 quickly became well-known for their poignant drama films. Some of A24’s hits include movies like Lady Bird and Moonlight, the latter of which won an Academy Award for Best Movie in 2017. It seems unusual for such a serious company to delve into horror films, and yet A24 has embraced the horror genre with a passion.

The first brush with horror for the company was distributing the sci-fi thriller under the Skin. While the film isn’t an outright horror film, it clearly demonstrated A24’s willingness to distribute creepy movies.

Following Under the Skin, A24 took a gamble when it distributed Life After Beth, a zombie comedy starring Aubrey Plaza. This dark comedy showed audiences and filmmakers alike that the company would gladly take risky projects, something especially attractive for new filmmakers.

2015 was a pivotal moment for A24. Sure, that year they released Moonlight and became part of Hollywood royalty, but something far more important was brewing in the company. Robert Eggers presented his new film to the studio in hopes to get a distribution deal, and he got it. That film was 2015’s The Witch.

The Witch is a period piece disguised as a horror film. The movie showcases the hardships of life for American settlers in the American frontier. The supernatural horror seen in The Witch is amplified by the stellar performances and human drama portrayed by its cast. To this day, it remains one of horror’s most influential movies of the last decade.

After The Witch, filmmakers and audiences alike were getting interested in A24’s work. Ari Aster is one of the filmmakers known for working with the company, which also produced the films Hereditary and Midsommar.

Just like The Witch, Hereditary is a haunting story of demonic possession and eerie atmospheres. It quickly became one of horror’s modern classics, as Ari Aster gained its place among the great horror filmmakers of history.

A24 has certainly mastered the craft of giving soul to horror. After the dull 2000s and its gorefests were over, A24 reminded us that fear is an emotion, and it’s through great performances that such emotion is made real. Not everyone can take a drama story about love and loss and turn it into the tale of a bedsheet-wearing ghost like A24 does.

Blumhouse and their dare to scare

Founded by Jason Blum, Blumhouse is a production company that prides itself on its long list of horror movies produced. What’s more, Blumbouse is known for franchising some of its most popular films, creating horror cinematic universes like never before.

Now, horror franchises are nothing new: we’ve seen enough Friday the 13th and Halloween movies that prove us otherwise. What’s so unique about Blumhouse’s franchises is that they’re produced by a company that deals exclusively with horror movies. Such a thing hasn’t been seen at the scale that Blumhouse does it since at least the golden era of Hammer films.

Blumhouse jumped to mainstream popularity with its Paranormal Activity series. The found footage megahit was an instant success with audiences and critics, who praised the movie’s novel storytelling. It was then that Blumhouse decided to make a franchise out of it, partially soiling the original’s uniqueness.

Other Blumhouse hits include the Insidious and The Purge series, and they’re also responsible for producing the latest film in the Halloween series. Blumhouse certainly shows no signs of stopping now, as just this year they released a new and unique version of The Invisible Man.

The raw output of films produced by Blumhouse is also one of their strengths. Thanks to them we have gems of modern horror like Get Out and Sinister. They also produce some non-horror films like BlacKkKlansman and Split, M. Night Shyamalan’s superb return to form.

Whereas A24 produces nuanced drama movies with horror elements, Blumhouse goes for a more unapologetically “cheap” way of doing its scares. The company’s also known for his work with James Wan, who’s worked on the Conjuring series, another great horror franchise. 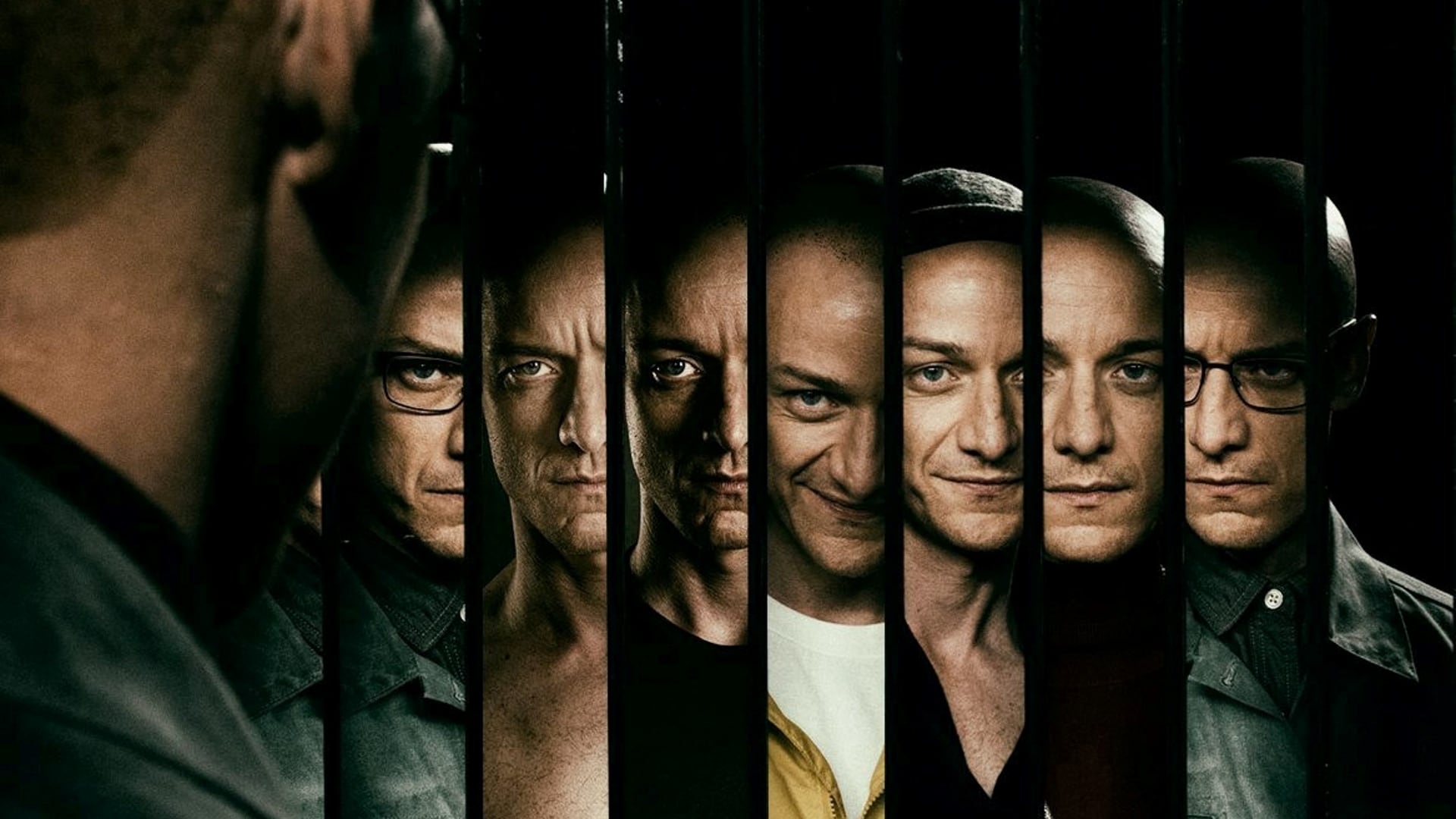 What’s in the future for A24 and Blumhouse?

Though 2020 has been a hectic year for movies, neither of the production companies has completely stopped their work. With the advent of streaming platforms, A24 and Blumhouse have managed to remain competitive in their difficult markets, albeit with some restrictions.

A24 has managed to produce and release one horror film this 2020, Saint Maud, a British psychological horror. Saint Maud has already garnered loads of positive critics since its release at last year’s Sundance Festival. The company also has plans to release at least one horror movie in 2021: False Positive, directed by John Lee.

The story is different for Blumhouse, who’s had a busier 2020 and has plans for an even busier next year. Just recently, Blumhouse teamed up with Amazon to release Welcome to the Blumhouse, a horror movie collection from new filmmakers in the genre. Additionally, the company plans on releasing two more sequels to the Halloween franchise and has plans to continue their The Purge series further.

If you mention one influential horror movie made in the last decade, there’s a high chance that it was made by either of these two companies. Their unique approach to horror and how they empower aspiring filmmakers have been instrumental in the creation of a new generation of horror films. Now it’s the best time to get into horror filmmaking if you’re interested in the cinema business, as opportunities have never been this exciting. Take for example Ari Aster: Hereditary was his directorial debut, and it’s already considered a modern classic.

Even if you’re not a fan of horror movies, A24 provides great drama framed inside horror stories, and that’s the reason why so many filmmakers are choosing horror as their favorite genre. It appeals to the most basic of emotions, and remind us that, under all of our nuanced personalities, we’re all just humans in the end.