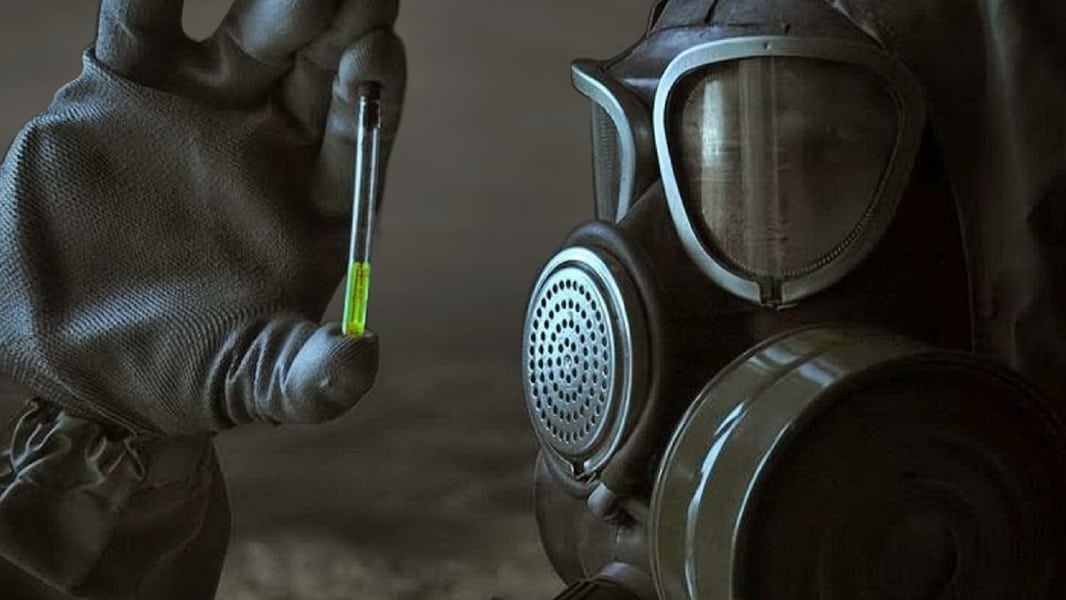 Films and video-on-demand services are in greater demand in the Corona pandemic than ever before because many people will stay at home, consuming more digital content. Films that are particularly in demand are those related to virus outbreaks. Probably the best known and most in demand are "Contagion" by Steven Soderbergh and "Outbreak" by German director Wolfgang Petersen from 1995.

Contagion shows impressively how vulnerable our technically advanced and thoroughly organized world actually is. Star cast and without exaggeration the film shows with powerful images individual fates in a time when a virus threatens the world population.

Beth Emhoff played by Gwyneth Paltrow returns from a business trip from Hong Kong to the USA. On the return trip Emhoff shows already some small cold systems. A short time later her son also falls ill and both of them die later.

Her husband Mitch played by Matt Damon shows no symptoms despite contact with his wife. Soon it becomes clear that the world is struggling with a new virus and is claiming more and more lives worldwide. While the WHO and its staff desperately search for a possible antidote.

Outbreak is a film by the German director Wolfgang Petersen which was released in 1995.

Virologist Sam Daniels, played by Dustin Hoffmann, investigates a new deadly Ebola virus variant in Africa. A short time later, the virus appears in the USA and a rude awakening follows. Daniels and his team try to study the virus and try to find the original carrier of the virus to make a vaccine and fight the virus. But he encounters resistance from the military that has its plans.

A somewhat different but still worth seeing film about mysterious deaths is "The Happening" from 2008, which, unlike the other films mentioned, does not focus on realism. One morning, people are seized by an inexplicable power and made to commit suicide. The reasons are not known and the world is in shock until a mass panic breaks out and the main actor, the teacher Eliot played by Mark Wahlberg, sees a family fleeing to the country. Without knowing what is causing the suicides.

Despite the bad events, the film is a rather quiet, unexcited, and with little effects mystery film, which lives from goosebumps moments.

The film "Children of Men" tells the story of a disease that is less spectacular than the virus told in the other films.

In 2027 the world is in chaos because no children have been born in the police state of Great Britain for 19 years. Refugees are deported to ghetto-like suburbs. The main character Theo, played by Clive Owen, is given the task of bringing a woman to a safe place. This task turns out to be more difficult than expected. Finally it turns out that the woman to be rescued is pregnant. And the government is just as interested in the baby as the resistance movement.

A film with a dark atmosphere and a good music background to create a good end time mood.