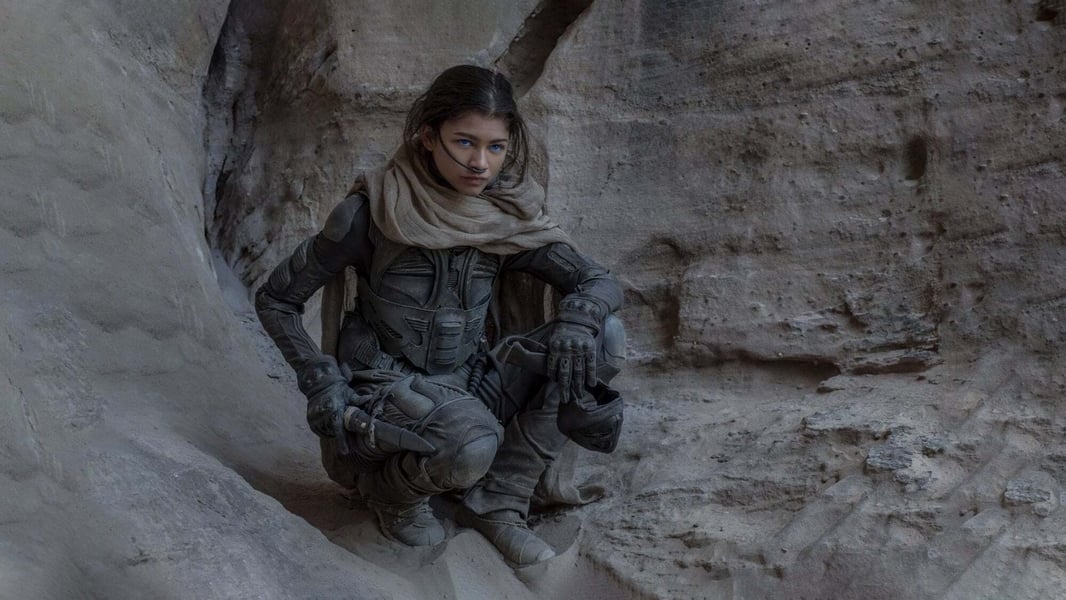 The highlights in the cinemas this year are rather meager. Last year at this time, important films like Joker or Parasite came to the cinemas. Movies that thrill people all over the world. This year due to Corona and the resulting cinema closure, many blockbusters were postponed or fell short of expectations. Only 2 big blockbusters are expected in September. One is the last 007 James Bond movie with Daniel Craig who takes the audience on an action-packed last journey and "Dune".

Dune is a science fiction film of the Canadian filmmaker Denis Villeneuve. The film is based on a book from the novel series Dune by Frank Herbert. "Dune" is set mainly on the barren desert planet Arrakis, where powerful families fight for access to the resource Spice. The desert planet Arrakis, also known as Dune, is the only source of "Spice", the most valuable substance in the universe. This substance is a drug that prolongs life, enables superhuman thought processes, and makes navigation through the universe possible.

In 1984 the director David Lynch already tried to film the novel series. The original version lasted about 3.5 hours but was shortened by the producer to just under 2 hours. "Dune 1984" was not well received by the spectators and had only little to do with the books.

Now there is also the first trailer. Together with the main actor Timothée Chalamet, we see Zendaya, Dave Bautista, Jason Momoa, Oscar Isaac, and Josh Brolin in the trailer. The trailer already shows first impressions, which makes the expectation for the film extremely high.

After 10 days the trailer has already been watched over 25 million times and shows a very big interest in this movie which will be released on December 18th in cinemas worldwide. Whether it will be postponed due to the Corona Pandemic is currently not known and whether the trailer will keep its promise, we will find out in December.